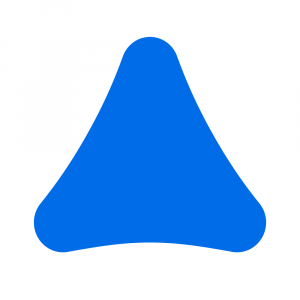 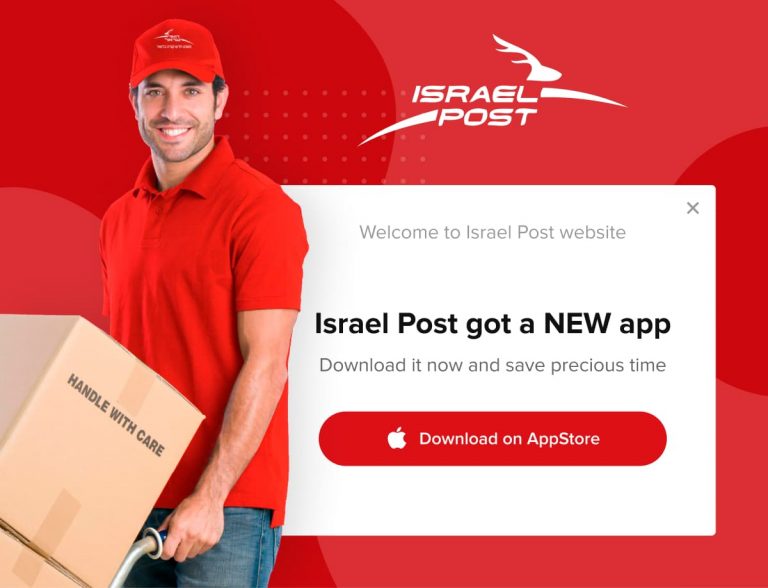 Learn how IPC Increased their app installation by 700%

Get access to Adoric library and learn how to increase your conversion rates from real-life examples.
Download Now

Mobile apps provide a means for businesses and organizations to interact with their audience, personally. Specifically, they make it easy for customers to find out more about a business, ask questions about a product/service, etc. without having to be physically present.
As beneficial as mobile apps are, getting users to install and use them can be a problem. Israel Post Service had this problem, too.
They have an app that eliminates the need for their clients to physically come to their office. Customers could transact all forms of business via the app. The problem was, people weren’t using them.
To solve this problem, the company turned to Adoric. The results in this case study, as you will find out shortly, were amazing.

Israel Post is a government-owned postal service company. Founded in 2006, the company is undoubtedly one of Asia’s biggest, indigenous postal services.
To save their clients the trouble of physically coming to their office and waiting for hours to be attended to, they built an app for which runs on Android and iOS.
The company’s goal for building this app is to improve its online presence and make life easy for their clients. But nobody was installing and using it.

How Israel Post Used Adoric to Increase Their App Installations

To encourage users to engage with their app, the company came up with 2 strategies: one for Android users, and the other for iOS.

The targeted audience for this campaign were new and returning users to the company’s website, who were yet to download the app.

To get the attention of these users to the app, ISP used a popup. After a series of A/B testing that spanned 4 months, the popup below was eventually settled for. 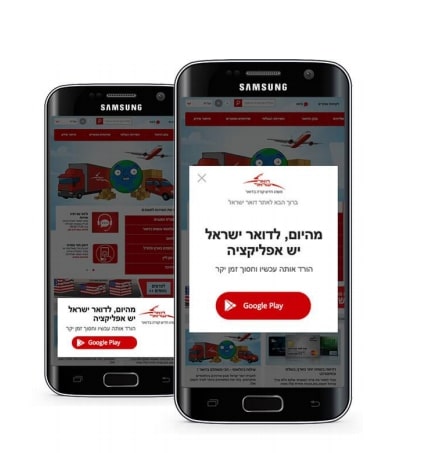 The popup was programmed to fire off 6 seconds after a user arrives on the site.

Expectedly, this simple strategy resulted in a 580% increase in app installations.

This second strategy is pretty much similar to the first. Only this time, the targeted audience were iOS users. A total of 10 variations of popups were tested over a 4 month period. IPS eventually settled for the one below. 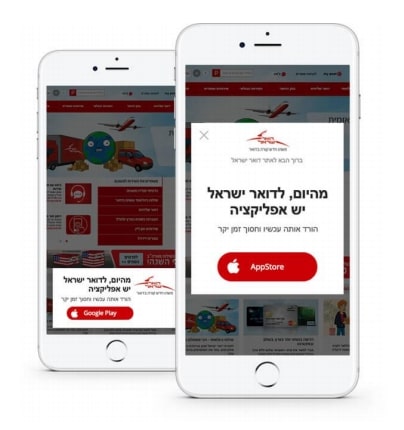 Like earlier mentioned, at the end of both campaigns, the number of app downloads increased by 580% and 980% on Android and iOS respectively.

Finally, the figures you’ve seen in this case study is proof that Adoric’s popup technology can help any company or organization looking to get more users to download and install their apps. 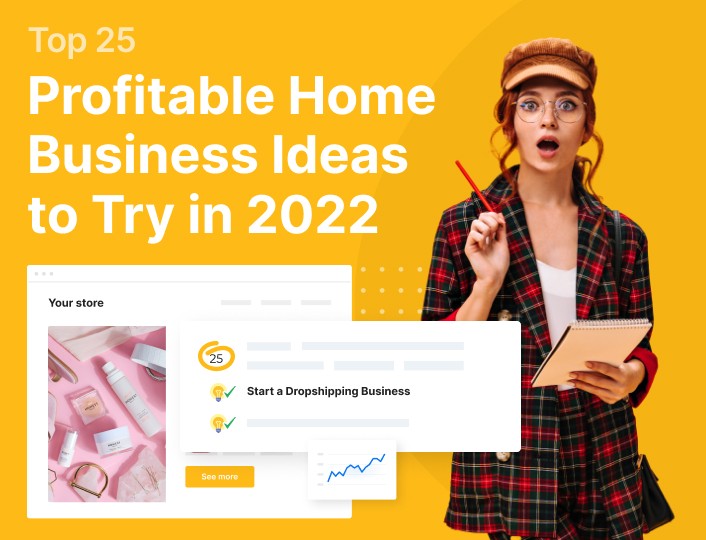 Looking for the best home-based, profitable business idea to try in 2022? We have compiled 25 ideas worth trying. 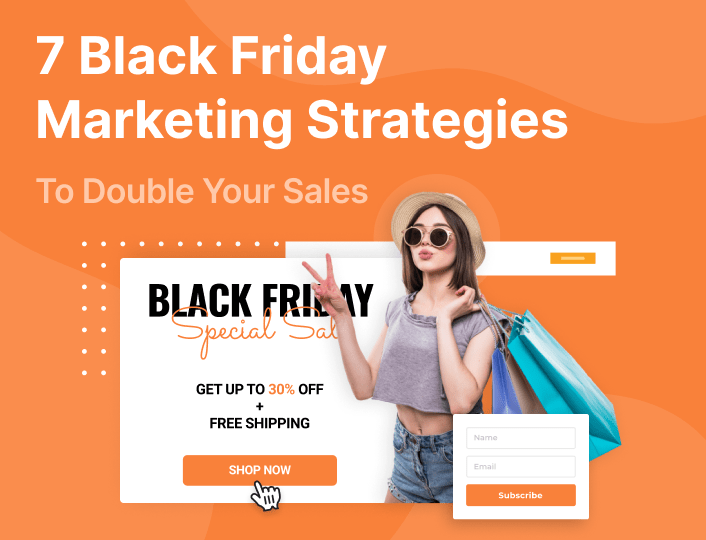 Looking for Black Friday marketing strategies to use this coming holiday shopping season? We’ve got 7 battle-tested strategies that work like magic. 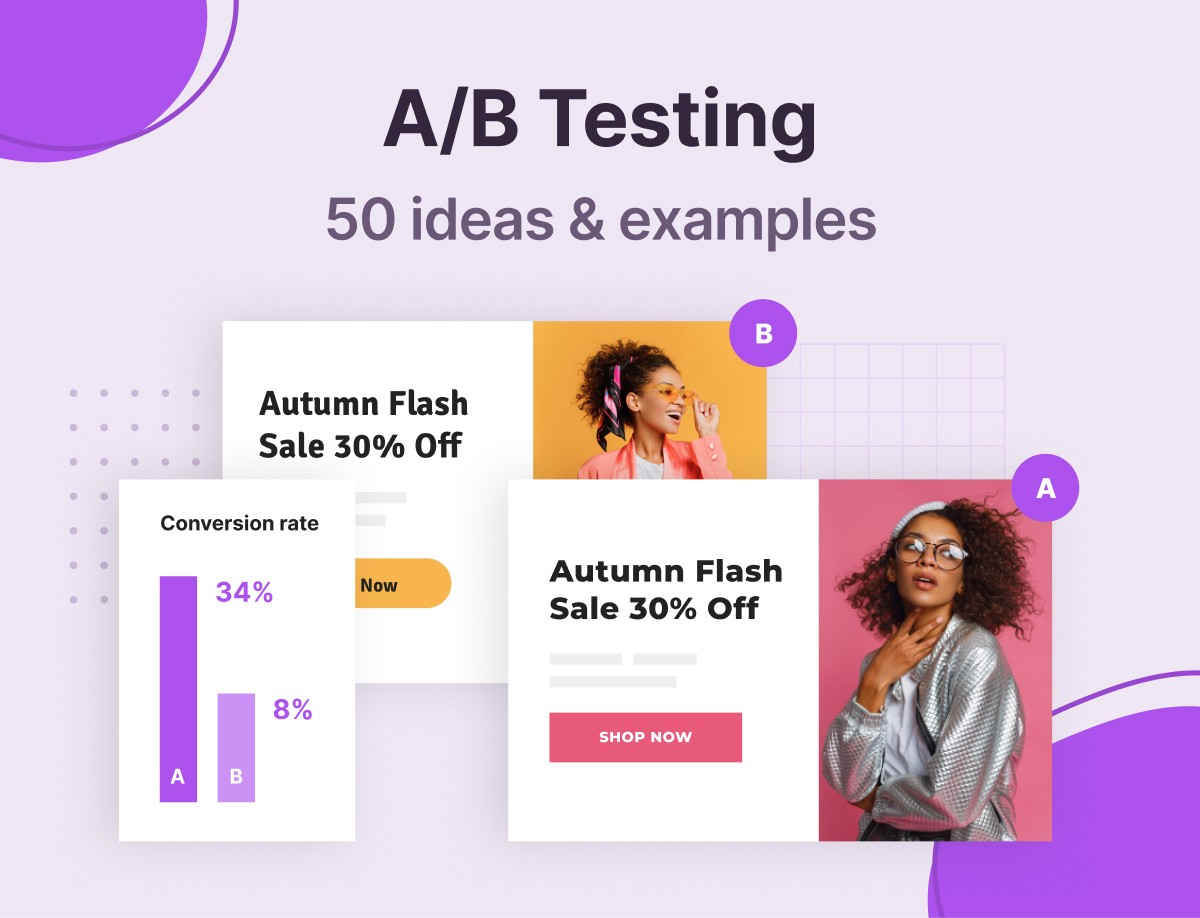 To win more conversions and make more sales, it’s important you A/B test your ideas all the time. Here are 50 A/B testing examples to draw inspiration from.